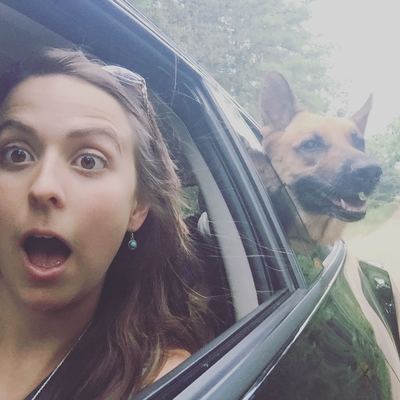 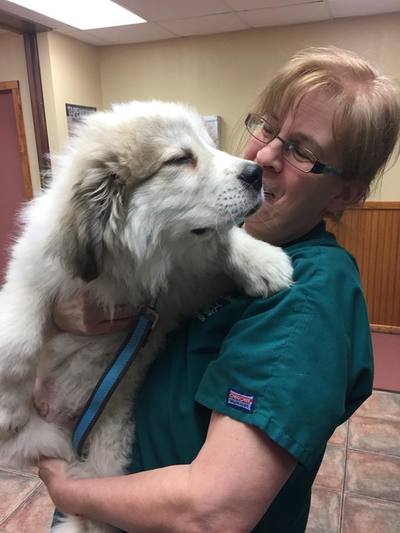 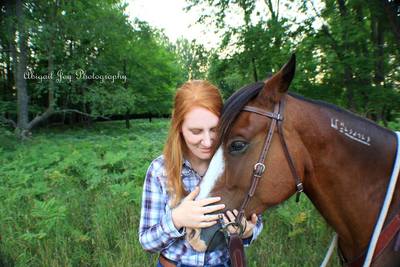 
Emily Burrell has been with our practice since 2015.  She has a German Shepherd named Kitsune, a cat named Chewy Vodka and a black and white Tennessee walking horse with one blue eye named Ruin. In her free time Emily enjoys horse back riding, swimming, taking Kitsune to the dog park, taking photographs, reading and doing all sorts of activities outdoors.

Penny Dow  has been with our practice since  2015, she is a retiree from USPS with twenty-four years in mail handling. She has a German Shepard mix named Falina, a cat named Spice, a Siberian Husky named Sierra, and Nikomus her Morgan/cross horse. In her spare time she volunteers for Newaygo County Animal Shelter and Lake Haven Rescue.

Leah Handy (LVT) has been with our practice since 2014. She graduated from Baker in Muskegon from the LVT program and loves to work with animals. Leah just recently got married this summer, and is an avid horse back rider. She is also an active member in her church, she  participates on the worship team and enjoys helping with the young children in the Sunday school program.

John Horvath recently started at our practice, and graduated from Baker College in veterinary technology.